A weekend on the trail of my Bolton ancestors

St Paul’s, Astley Bridge was celebrating its 170th anniversary and not only had I been invited to attend, but a member of the church had opened her home to me and I was able to stay with her. 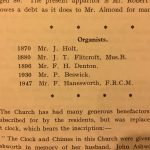 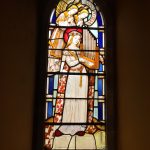 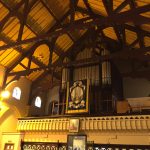 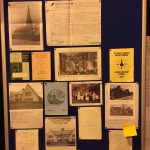 My great grandfather had been organist and choir master here for 35 years and in previous visits I’d played the organ there – and also found some of his music in the organ bench. 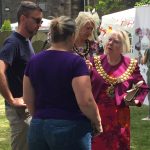 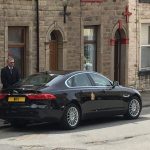 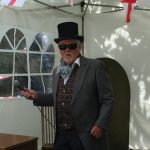 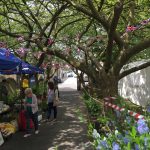 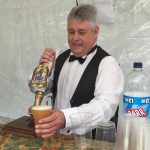 The mayoress came in her chauffeur driven limo to open the event. In the church yard the bunting was out, the beer was flowing  –  and inside the ladies had been busy baking 90 scones for the afternoon tea-party. So English, it hurt! 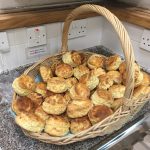 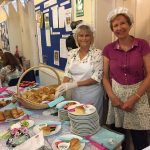 A trio of talented junior school children entertained in the church while to boy in front of me read his bible. 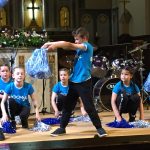 Then a local dance group put on quite a show. The exuberance in this boy’s face was magic. 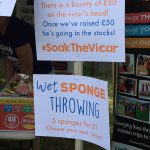 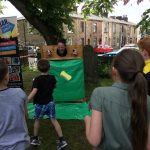 What better for a sunny Saturday afternoon but to soak Vicar Nick. Rachel and I went to his inauguration in 2011. 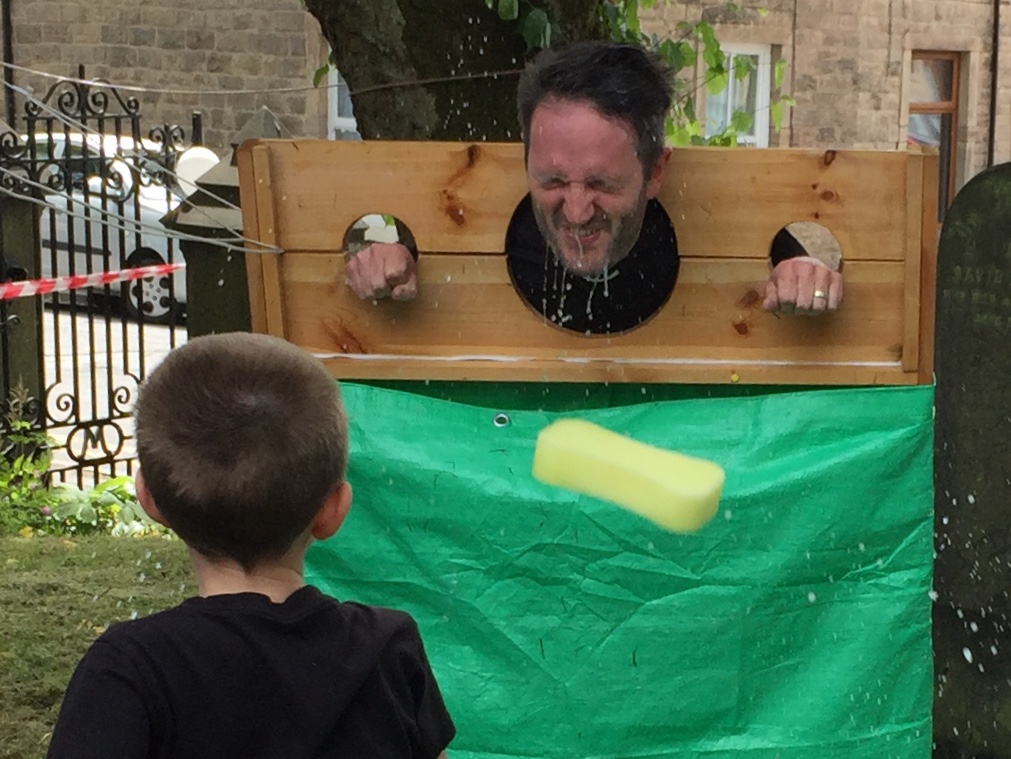 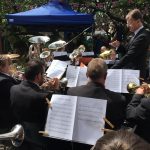 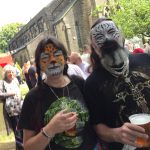 Eagley Brass band were on hand  with a selection from Jeff Wayne’s War of the Worlds.

My home for the night was an almshouse, built by a local benefactor  in 1839, for widows of good standing. 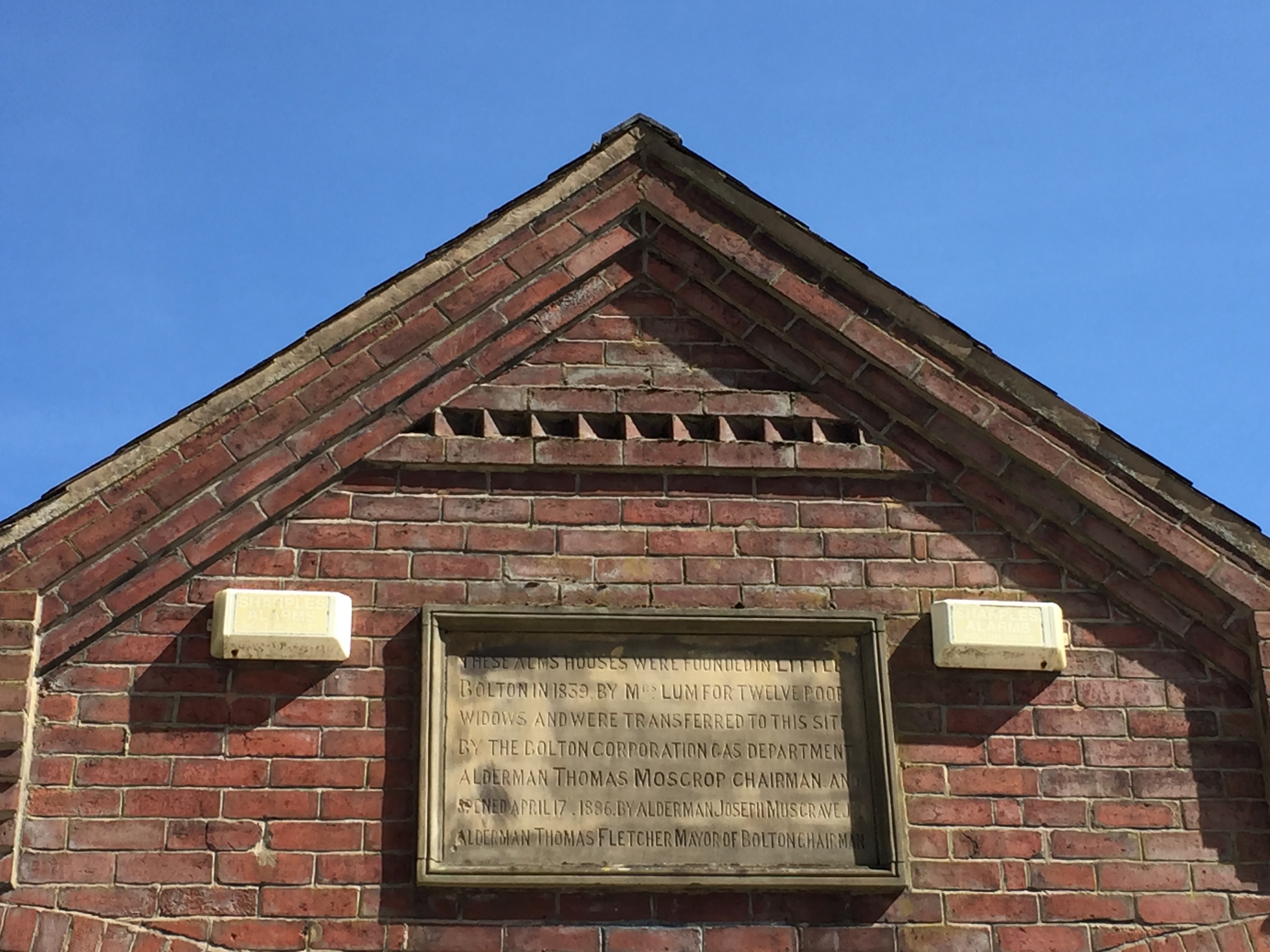 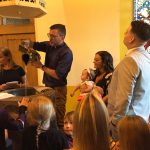 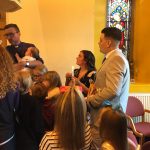 By chance Sunday morning’s church service featured a christening – in the font where my dad was baptised in 1920, when his grandad would have played the organ for the service.

My hosts and I had lunch after the service and then they drove me back to Hebden. It had taken me almost 4 hours to get to St. Paul’s on Saturday morning by 2 trains and 2 buses but it took just less than an hour by car! 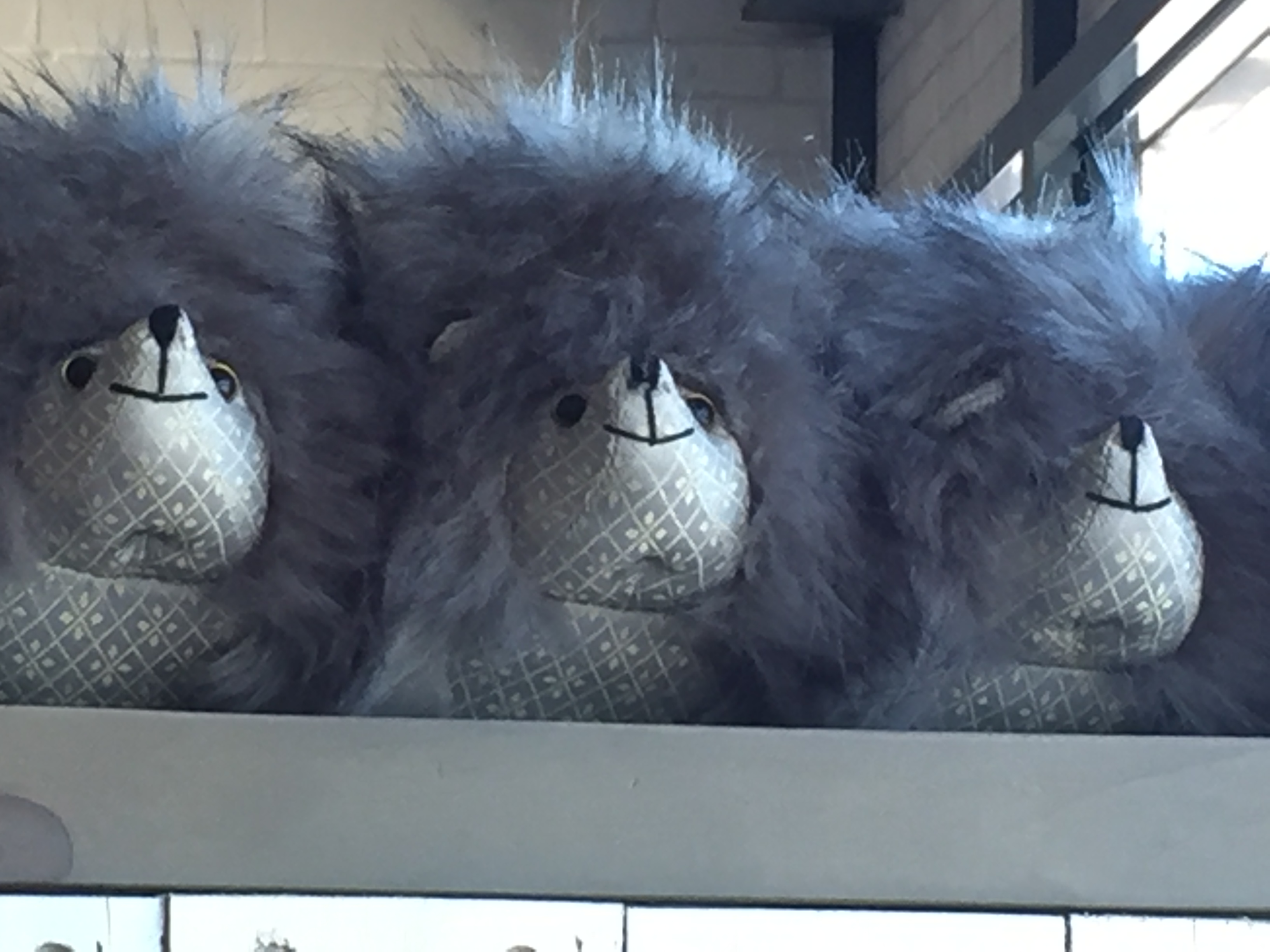 At lunch we were watched over by a doorstopper of –  what else? – hedgehogs, or as Sylvia calls them – hodgehegs!

6 mile hike through Haworth and Stanbury